Stream It On Your Favorite Platform Today!! 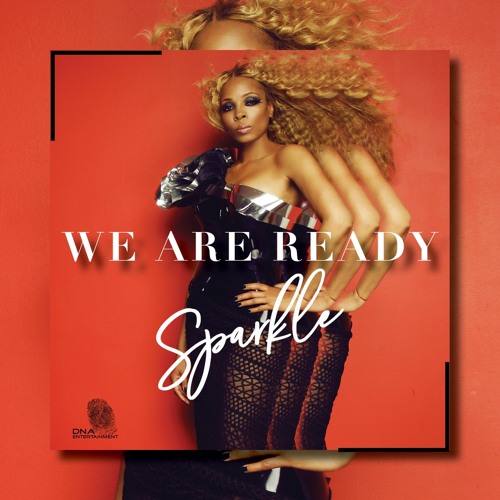 Sparkle offered a powerful and triumphant composition titled, ‘We Are Ready’ (W.A.R.), also featured in Lifetime’s SRK PT 1 documentary (episode 6). Being the change she’d wanted to see, after agreeing to appear in Surviving R. Kelly, Sparkle and dear friend LaShawn ‘Big Shiz’ Daniels crafted a single to serve as a form of encouragement for those feeling alone while living their truths. The journalistic single calls for women to unify as a way of winning the ongoing ‘W.A.R.’ on all forms of abuse.. “When we come together we win”. Hence, the ‘We’ in ‘We Are Ready”. Sparkle notes, “Before it was a #METOO, it was just.. Me.”, as a reminder of the time length and lack of support during her plight. Like most W.A.R.’s, this fight for Sparkle has been going on for some time, but absolutely could not be avoided!